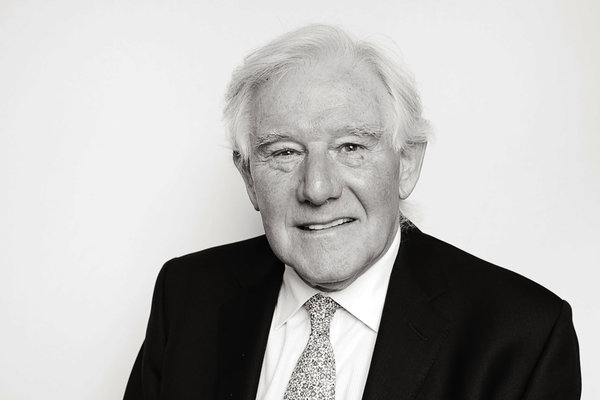 Stephen is a Barrister, a graduate of the University of Liverpool and the firm’s Head of Commercial.

Prior to joining Portner Stephen was an in house Counsel to UK and US multinational companies which involved working extensively overseas.

He has a wealth of experience negotiating and drafting a large range of commercial agreements for both major multinational companies and small and medium sized UK companies. A significant proportion of Stephen’s clients are in the IT industry, some of which he has advised from start up, during expansion and through to the ultimate sale of the business.

Stephen has also been very involved in a number of UK PFI and PPP projects and so has considerable experience of negotiating and dealing with government bodies and banks.

© Portner Law Limited 2016
A limited company authorised and regulated by the Solicitors Regulation Authority (SRA no. 614254) and registered in England & Wales (no. 9085738).

We have recently received notification that fraudsters have been e-mailing clients to provide false bank account details for our client account. The emails are purportedly from a domain name of “@potrner.co.uk”. Please be aware that these emails are not from this firm and therefore you must check the authenticity of any emails you receive requesting money on account and/or details of a particular transaction by speaking to the fee earner dealing with your case directly or a partner of this firm. Please also check the bank details you have for us directly using our main office number before remitting any funds to our client account.